The HUDSON Project | Behind the Canvas with Jim Klein

The HUDSON Project | Behind the Canvas with Jim Klein 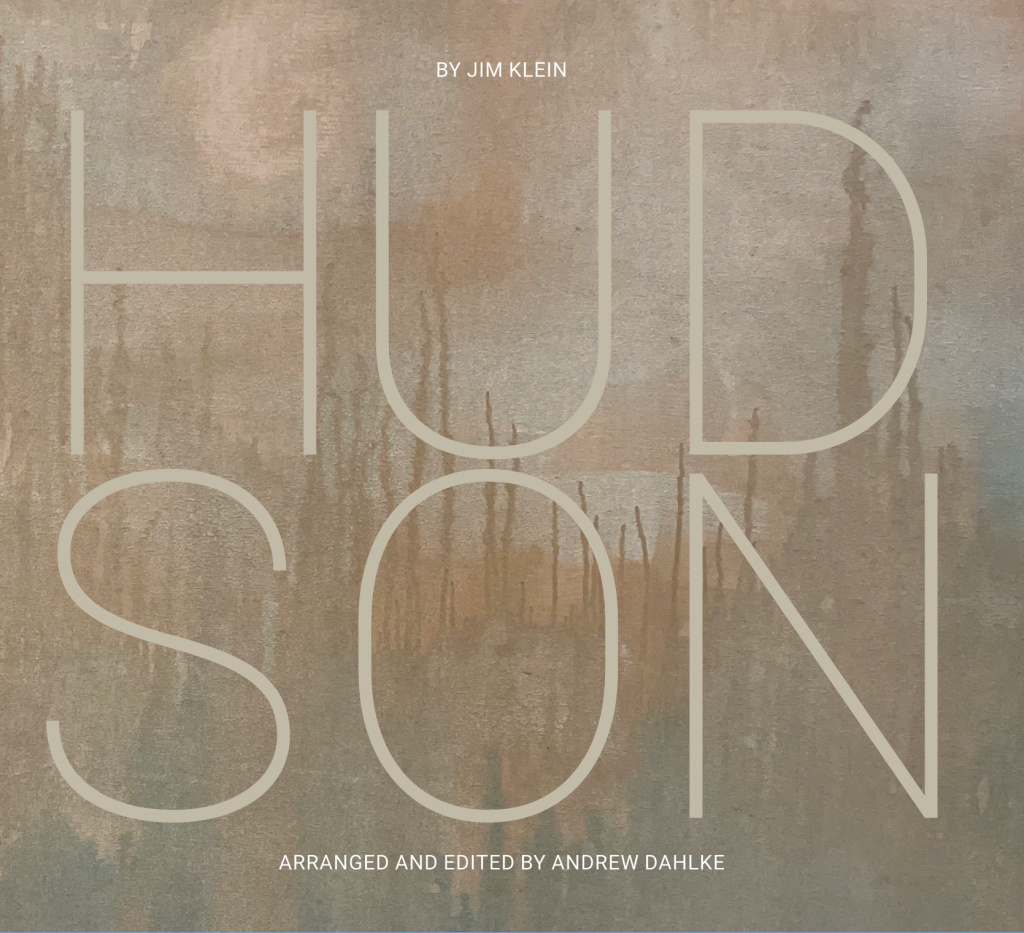 Feed the body food and drink, it will survive today. Feed the soul art and music, it will live forever.

HUDSON is an experimental music experience born from the creative efforts of Jim Klein, Ian Jamison, and Andrew Dalke. HUDSON leads the listener on a journey through two different environments, “Snakes and Cakes” and “Mary’s Suite”.

“Snakes and Cakes” was conceived by Ian Jamison as a four-part, contrapuntal (for the non-musicians among us, this means with two or more independent melodic lines), a vertical structure consisting of soprano, alto, tenor, and bass voices. For each piece, the key signature and tempo were predetermined. Ian’s diagram (as pictured below) provided conceptual direction. Each of the four voices was improvised and recorded by Jim Klein one at a time, in isolation without hearing any of the pre-recorded material. Andrew Dahlke then arranged and edited the four voices, creating compositions entirely using digital audio software.

Diagram for “Snakes and Cakes”

The material for each song in “Mary’s Suite” was improvised by Jim Klein in a more traditional, complete, holistic fashion then arranged and edited by Andrew Dahlke.

Jim Klein opened up about the intense creative process and more behind the scenes that brought this music project to life.

What inspired you to undertake this project?

Jim: I’ve always been drawn to music and if you’ve visited the Art Factory, you’ve witnessed my love of art and music in the same space. With HUDSON, I wanted to perform a piano recording inspired by my artwork. The thing is, sometimes you have to work with what you got. It’s the same situation with my music skills.

At this stage of my life, my musical skills are admittedly limited and I don’t feel I have the years or time to train and become a classical pianist. So I use what I have right now.

For example, I love performing improv on our piano at the Art Factory. We often have local folks come and perform during Art Walk nights and we get a lot of people enjoying art and music. I realized I wanted to do a recording. 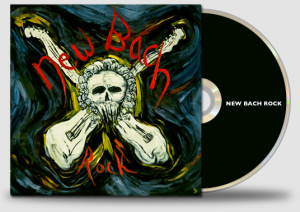 Do you have experience recording music?

Jim: About 10 years ago, I worked with Andrew on my concept album New Bach Rock so we had some experience working together. New Bach Rock featured performers on electric guitars standing in for the keys on a piano or the various string instruments in an orchestra. The album became a contemporary take on classical pieces.

With HUDSON, Andrew, Ian and I had a totally different game plan where I would be performing all the music. The album is split into two parts, “Snakes and Cakes” and “Mary’s Suite”.

What was the experience recording “Snakes and Cakes”?

This was a challenge. I love experimentation and improvising my musical performances, going with the creative flow much like when painting abstract. For our concept to be successful, during these sessions I had to stay in a lane tonally and at times it felt very confined. At one point I was performing one note at a time for an hour.

My temporary discomfort paid off. I had no idea how this was going to come together but Andrew did a tremendous job editing the performances. It was a lot of hard work and he did wonderfully. (I’m also very glad he did this part and not me.)

What was the experience recording “Mary’s Suite”?

Jim: We completed the recording for “Mary’s Suite” over the last two sessions. This was a different kind of challenge, performing creative improv at my age for an hour straight. It was fulfilling but it was very hard hammering through them. At the beginning of the session, I had somewhat of an idea of what I was going to play, much like abstract art.

When I perform on the piano at the Art Factory, I frequently improvise a harmony of “Mary Had A Little Lamb”. All the pieces in “Mary’s Suite” are based on the nursery rhyme. I don’t think it will be recognizable, but I used some of the lines in the verse so listeners can have somewhere to grab onto. I’ll be curious if people can catch it. 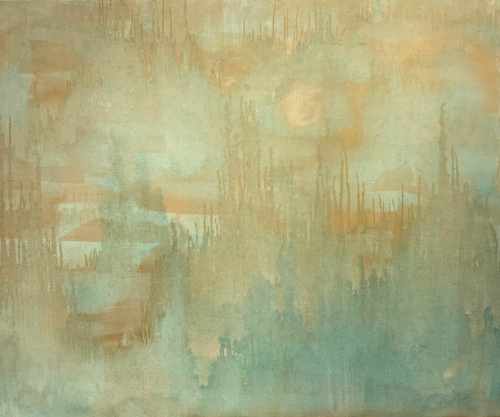 What drew you to use Hudson as the inspiration for the project?

Jim: Hudson is a very mysterious painting. When I studied this particular painting I was met with the feeling of northern Canada, the Hudson Bay area. In my mind’s eye, I could see the trees and the water; this was my guiding visual.

What do you think the reaction will be to HUDSON?

Jim: Music professors I’ve spoken to are intrigued by it and I believe music theory students might like to give a listen.

This album is very experimental, mysterious, and interesting. I’m not sure what genre it is, maybe when you play the album you can tell me. Anyone who can listen to it from beginning to end deserves a reward. Anyone who listens to it three times in a row I would worry about them! Music is very subjective, there’s something for everyone. It’s quite the project and I’m proud of the result. We plan on launching a limited release of only 100 autographed copies soon, so keep an eye out for an announcement.

What takeaways do you have after this project?

Jim: With whatever project you plan: make it, do it, but then move on and go to the next project. Perfection is the process of taking everything one step at a time.