The Abyss | Behind the Canvas with Jim Klein

The Abyss | Behind the Canvas with Jim Klein 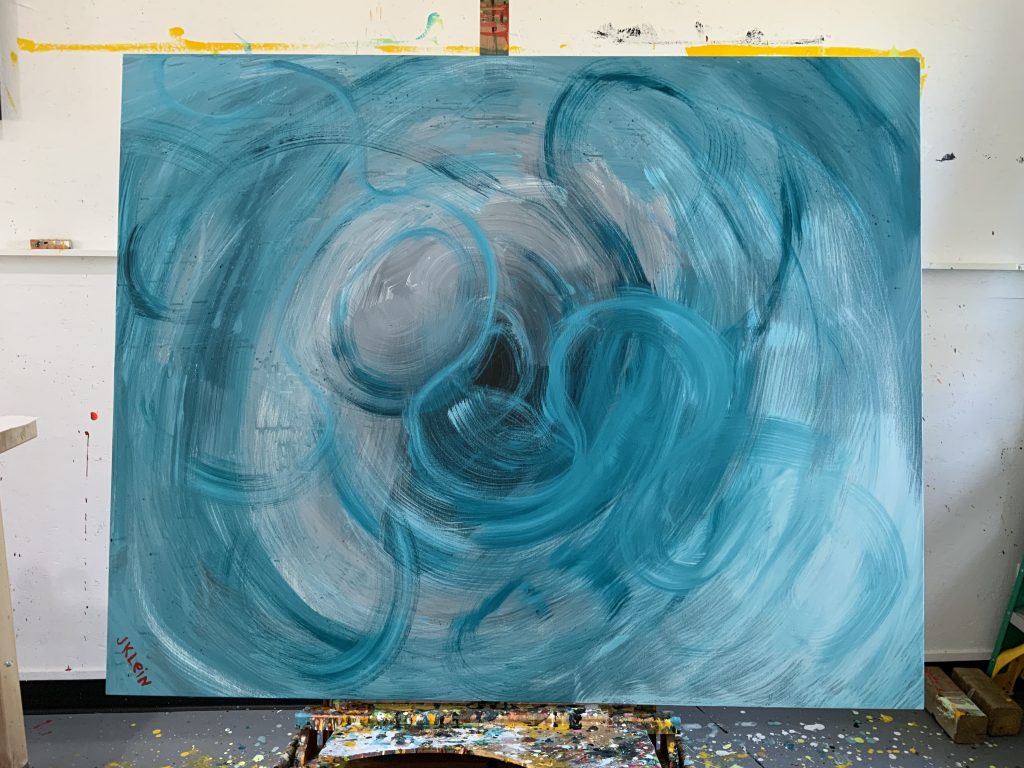 “If you gaze into the abyss, the abyss gazes also into you.”

On Sunday, October 24th, Jim Klein and Ian Jaimison’s compositions will be performed as part of the Beethoven in the Rockies Concert Series at the UNC Campus Commons Performance Hall.

Each part of the concert was inspired by moments and experiences in Jim’s life that have inspired paintings as well. The Abyss is a four-movement sonata that will be featured in the performance. Jim dives into the inspiration that brought The Abyss to light.

The year is 1966. Artist and composer Jim Klein is a junior in high school, enjoying a church picnic on a hot July afternoon. Jim and three of his friends decide to escape the summer heat and go tubing down the Big Thompson River.

What happened on the river?

Jim: Being teenagers at the time, we weren’t too bright then. None of us knew where this river led, but we were determined to have a float. As we tubed down the river, our route took us down a channel. We ended up further down the Big Thompson than we had planned to, but it was a hot summer day, and the water was nice and relaxing. We were having a great time that Sunday afternoon!

As we tubed down the river, we eventually saw some folks on the shore. They were waving at us, so being friendly teens, we waved back. Then they kept waving at us. And then shouting at us. Not quite getting the message, we shouted and waved back our greetings. As they kept trying to communicate, we realized a dull roar was steadily growing in the background. The current seemed a little faster than it was before, and that’s when the people on the shore’s shouting suddenly made sense. It hit us simultaneously; we were heading towards a waterfall! Fighting the current, our group retreated to the shore as fast as we could. Our helpful spectators were relieved!

Is The Abyss inspired by the river story?

Jim: Partially. It is also inspired by a harrowing experience one of my son’s friends, Mark, went through while traveling abroad.

Mark is an avid outdoorsman and an expert kayaker. Some time ago, he and his friends traveled to Chile to kayak the Rio Colorado, a notoriously challenging river with advanced and dangerous rapids.

During their excursion, the group was traversing the river until further in the journey they became unsure of exactly where they were on the route. This was exceptionally unfortunate timing as they found themselves in the middle of high-class rapids. Suddenly, Mark’s kayak became lodged between rocks, and his paddle was lost in the tumultuous water. His out-of-control kayak was forced underwater into a death sieve #2- a natural underwater tunnel.

Helpless in the raging river, thrown around giant boulders the size of rooms, Mark recalled it was pitch black all around him in the underwater caverns. He knew he could hold his breath underwater for up to a minute, as he had done many times before; he could feel each second ticking away. Everything in your body screams at you to take a breath, but Mark didn’t know what direction was up.

Desperate and running out of time in the cavern, Mark decided to swim in the direction of what he hoped was the surface; if it didn’t lead anywhere he accepted that this could be it. Mark tried to feel his way up in the darkness. Somehow the tiniest pinprick of light caught his eye and he swam for his life. Mark broke the surface of the river and found himself deep downriver in a canyon. He would tell us later that when his friends were looking for him, they were convinced they would be looking for a body. After they found him, exhausted but alive, it took four hours to pull him out of that canyon by rope. They never recovered his kayak.

You can read more about the whole ordeal at this blog link here.

There’s a lesson in that story. If you have an abyss in your life, you have to let go and accept what might happen. Move forward, be willing to accept whatever happens. 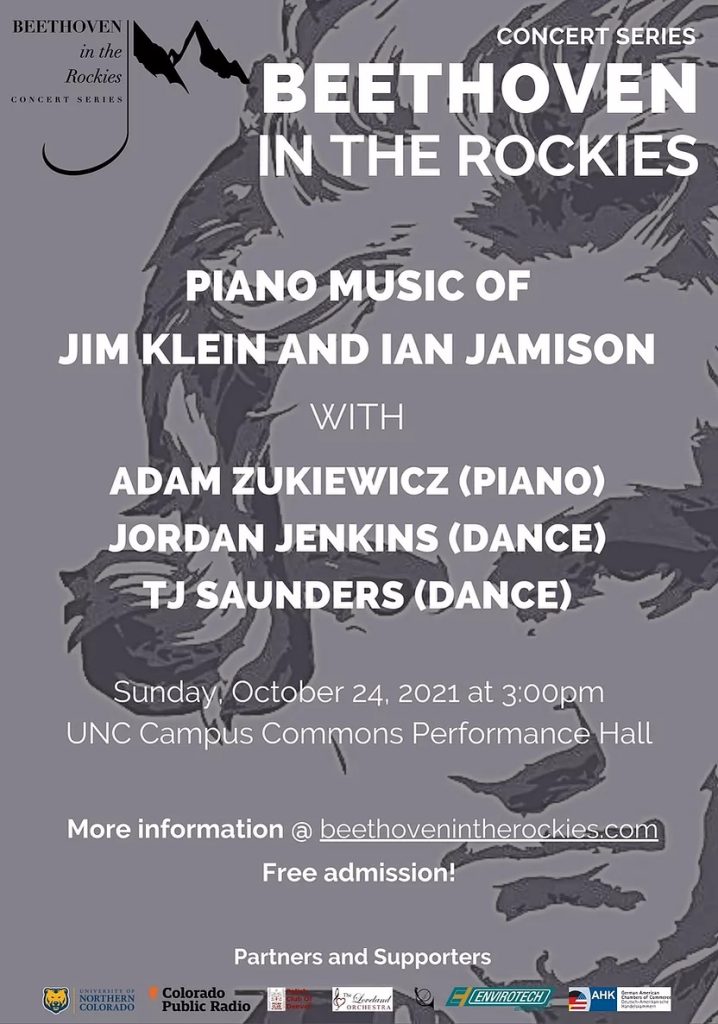